One parent may attend – $10 (pay upon arrival at workshop; if only parent attending, cost is $25 & online registration required)

Click here to register to be a part of this popup event!

This workshop will present the life of a Broadway musical which highlights the different roles each person has in creating a show on Broadway and the touring Broadway circuit. In addition, there will be in depth discussion about career options within the industry outside of performance and a detailed question and answer time. 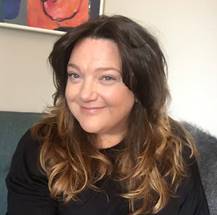 Liz McDonald’s lifetime in the arts began in Raleigh, NC when she was just 14 years old, performing in the touring version of Ira David Wood’s A CHRISTMAS CAROL. After a decade of performing throughout the United States and Europe, she turned her focus to the business of theatre. As an associate producer for NETworks in their initial years, Liz helped to create one of the largest touring companies in the United States, overseeing the booking and marketing for over 20 properties such as ANNIE (30th Anniversary tour), SWEET CHARITY with Molly Ringwald, LITTLE WOMEN with Maureen McGovern, RENT, THE LIGHT IN THE PIAZZA and Matthew Bourne’s SWAN LAKE.

Liz then produced, in association with Nickelodeon, the productions of BLUES CLUES LIVE! and DORA THE EXPLORER LIVE! giving more than five million young fans their first theatrical experience. She has co-produced the international productions of CHICAGO, THE MUSICAL and JESUS CHRIST SUPERSTAR as well as the Irish musical group CELTIC WOMAN. In 2013, she joined SMG, a multi-national venue management group, as Regional Booking Director where she managed a performing arts center, a Jazz club and a museum in Jacksonville, FL. In 2016, SMG promoted her to General Manager of Koka Booth Amphitheatre in Cary, NC where in addition to presenting legendary concerts from Paul Simon, Willie Nelson, The Lumineers and Chris Stapleton, she helmed the NC Chinese Lantern Festival. In 2019, Liz co-founded Beaumont Entertainment, a presentation and consulting firm in Jacksonville, FL. In her spare time, Liz enjoys hiking, kayaking, hula hooping and cheering for her Alma Mater, Florida State University’s football team. 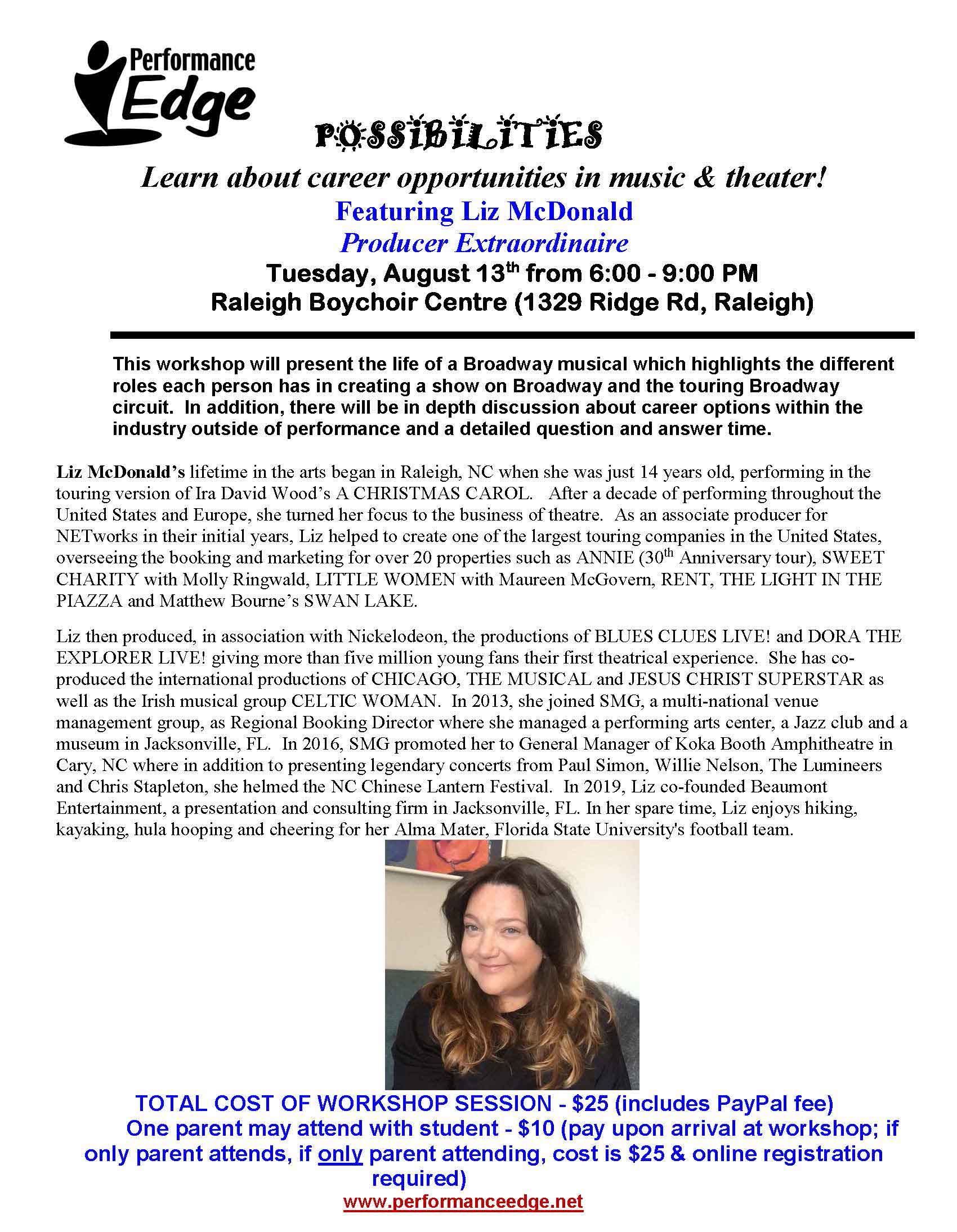 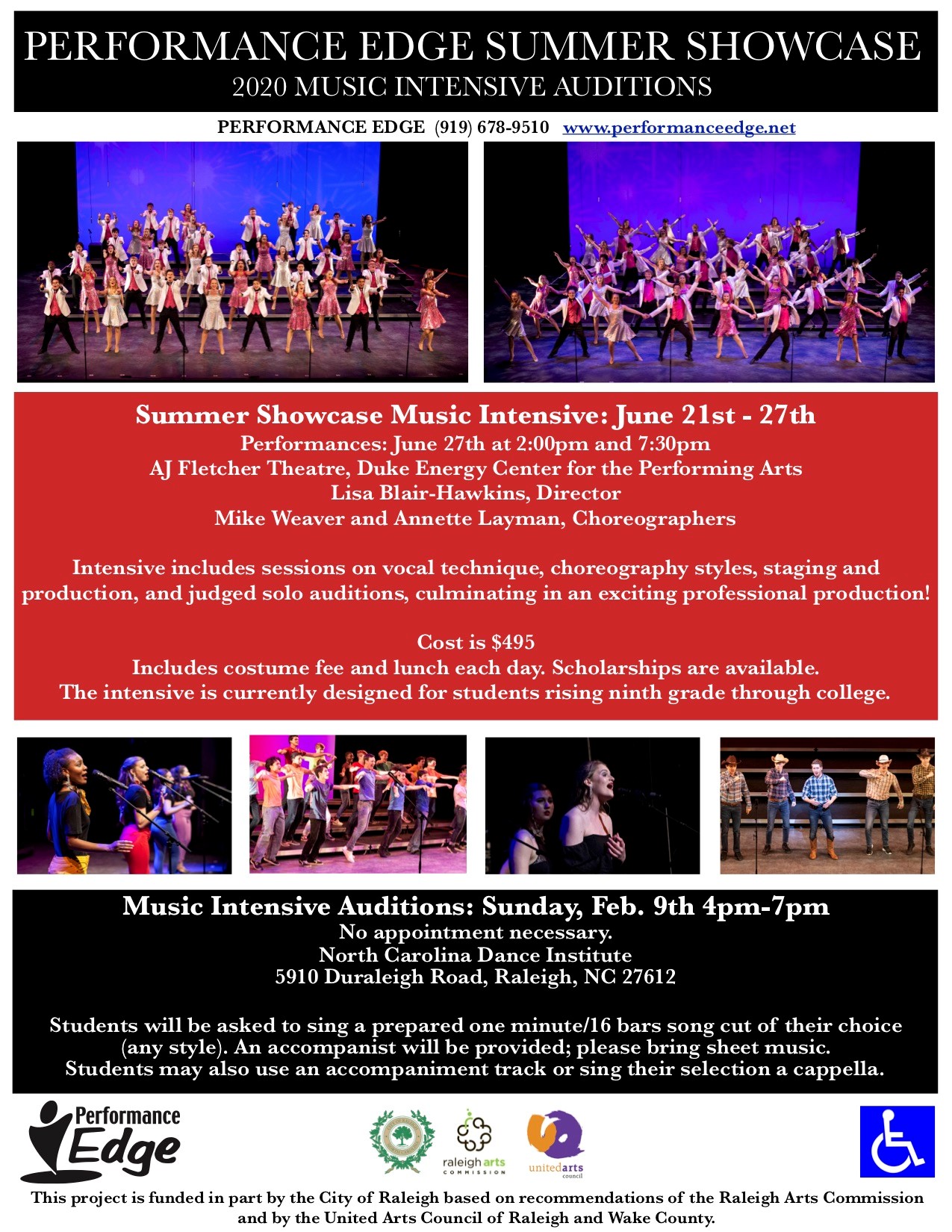 JUNE 21-27, 2020
The Summer Showcase is an auditioned, intensive, week-long music camp, held in June each summer and is comprised of concentrated sessions on vocal technique with the musical director, choreography styles with guest choreographers, staging and production, auditioning techniques, and separate judged auditions for spotlight solos.
Click here for more information and to register!

CHECK OUT THIS 5-MINUTE VIDEO SAMPLER